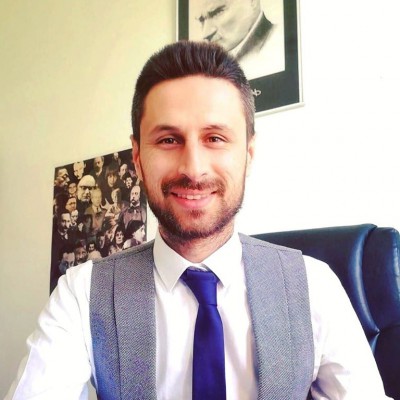 Akbal, G. F. (2013). The Crucial Issue for the Enlargement Process of the European Union: „Turkey‟, International Conference on Economic and Social Studies (ICESoS’13), 10-11 May, 2013, Sarajevo

The probable accession of Turkey to European Union has been widely discussed for last decade. Some thinkers believe that further enlargement of the European Union will harm the harmony of the current structure. If we use the realist point of view here, we can say that it is a controversial issue to accept Turkey as a member of EU, due to the fact that each member states seeks its benefits and agree on issues, if there is a mutual gain. Even though there is general agreement among the member states that Turkey is an important strategic partner and should be closely associated with the EU, the full membership of Turkey to EU raised deep skepticism in member states due to the perceived costs of Turkey‟s membership to EU. This skepticism prolonged the membership process of Turkey. However, throughout the new developments and events especially in the area of economy, Turkey came into prominence again. Yet, it is still overwhelming to acknowledge that Turkey is ready to full membership because there are tough problems such as unsolved Kurdish issue, economic stability etc. In this paper, I will utilize from two significant international relations theories: Intergovernmentalism and Neofunctionalism. Then I will do the single-country study and analyses Turkey‟s circumstances with the framework of these two theories. In this single country study, I will explain the Westernization process of Turkey since 1923 and I will continue with three perspectives which give form to perceptions of Turkey in the foreign policy. After this, I will calculate the benefits and costs of the membership both from EU and Turkey.