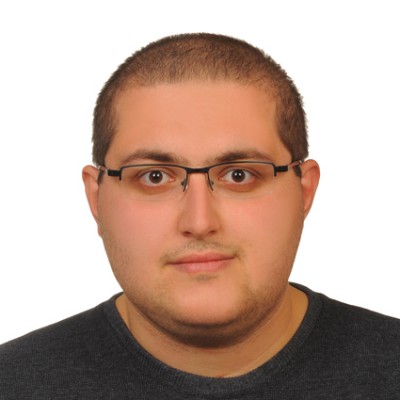 The purpose of this study is to investigate variation of deformations of buried box culverts with respect to several varying parameters under earthquake loading. The investigated parameters are cover depth of buried box culvert and fundamental frequencies of soil deposit. Fundamental frequencies of the soil layer are defined in accordance with the soil classes given in Specifications for Buildings to be Built in Seismic Zones (2007). The model consists of two parts. The first part is a soil layer which is modelled with two-dimensional plane strain quadrilateral elements. The second part is the buried box culvert which is modelled with frame elements. The contact between soil and frame elements is assumed to be bonded type. Linear time history analyses are performed in OpenSEES software by using elastic material properties for both soil and culvert. The drift ratios are illustrated by using MATLAB. It can be concluded that the effect of cover depth of buried box culvert on deformations is significant.