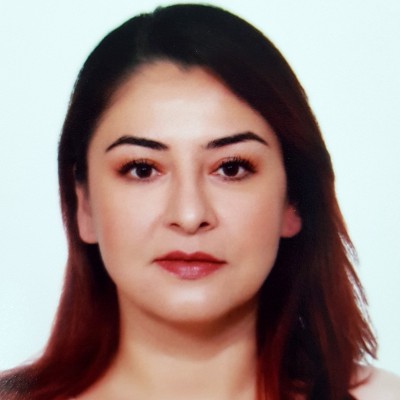 With the progressing sense of beauty, art and fashion; hair surrounding the face like an extra beauty ornament, has been a tool to express individuals' social position, and has represented their social, political, cultural and economical status.

Hair is just like a secret weapon in the struggle between the main components of life; man and women, reinforcing the male's potency and the female's passion. In other words, it is an effective tool to understand and explain the level of exposure or irregularity; and to admit and/or refuse the gender roles imposing to be strong and/or beautiful. It is seen that hair is rather convenient in making visible the resistance against sexist- trend and reconstruction efforts against the thoughts and attacts which tend to collapse the perception of the society that adopts the traditional stereotypes.

In the field of plastic arts, there are remarkable samples of hair's being used as an art object directly while putting up an artistic notice. Among these samples, the feminist artist Mona Hatoum's works have a privileged position because of the fact that she pulls out all the stops of the sensitive and organic structure of hair as a material. Born in a Palestinian family in Beirut, Mona Hatoum (1952-) reflects her critical views against the geography in which she was born via her works. Besides this, in her works, she produces both oppositions and ambiguities by collocating the the effects of life in exile which she herself experienced-  on identity and culture.

Mona Hatoum, who criticizes the eastern cultural thoughts that women hair rises the sexual desire, is a tempter and should be covered; regards hair as a simple and parctical metaphore of desiring and being desired, turnig the harmony and conflict in to a silent protest. She criticizes while laying emphasis on the authoritarian power structures, the insecurity and exceptions. With the metaphoric hair image which stands recalcitrant against prohibitions, Hatoum brings the provocative subjects into discussion such as violance, oppression, and voyeurism; furthermore she prooves that hair does not have an absolute meaning.